You are here: Home / Wiggy Flowers Introduction – What To Know?

“Flowers are essential in every aspect of life, especially to underline the significance of life’s passages. I have lived in large open spaces with no furniture expect a single hand-blown vase filled with flowers…and I have always felt wealthy. Flowers represent life and joy and hope. I have traveled through narrow European streets only to look up and be greeted by a red geranium on a balcony. The language of flowers is universal.”

The Adventure of Wiggy Flowers 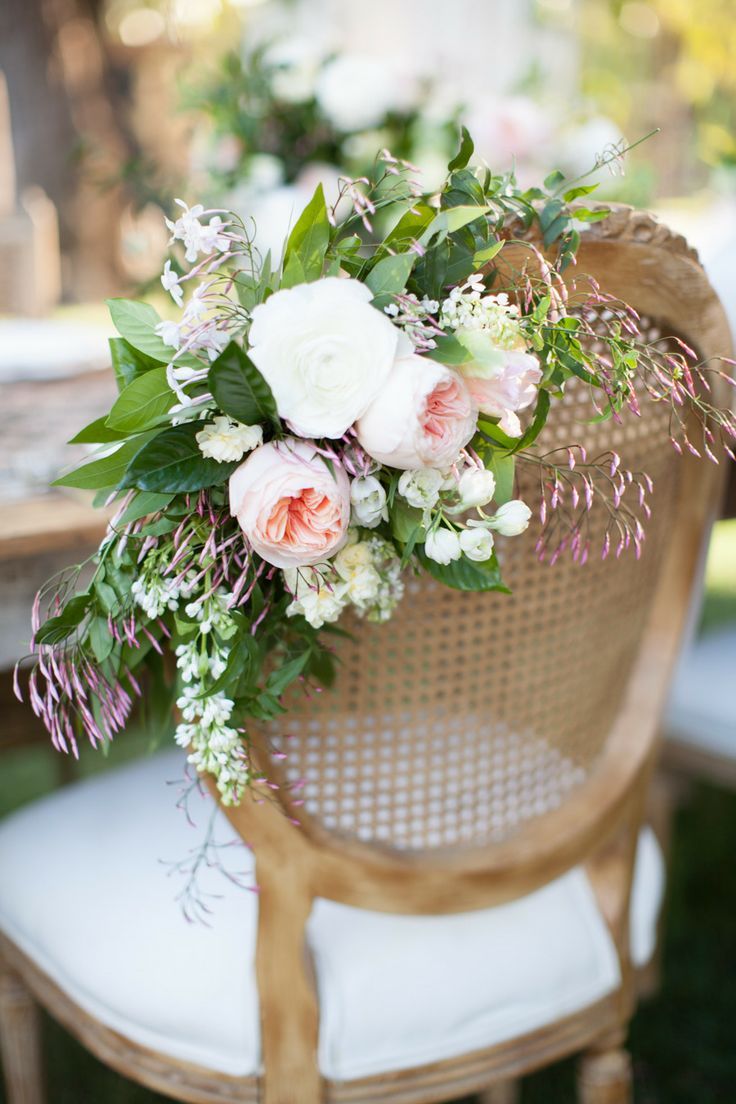 Catherine Conlin established Wiggy Flowers in 1994 after having been asked to create the flower arrangements for three family weddings. Weddings have since become the medium for her to create the beauty she feels compelled to create. “I have tried my hand at painting and writing and music and nothing seems so natural an occupation to me as floral design.”

Wiggy Flowers began its journey in a chicken coop in Bodega (California). Over time, with its popularity, Catherine then decided to move to a large design studio in San Francisco allowing her to do more big-scaled events. Just in one year, she already produced 42 events including weddings, fundraisers, symphony and opera.

Florist Review Magazine called Catherine’s very first project “Revolutionary”. Classic and elegant, her designs have been introduced as well as featured in various glossy magazines and blogs, from Style Me Pretty to Martha Stewart WEDDINGS.

Her next work, interestingly, was named “Flower of Life”, inspired by the art of Astrology, Horoscope and Tarot Reading. The flower designs based on the spirituality theme are pretty unique and have captivated the concern of many people, especially those who are into the spirituality realm.

In 2016, Thumbtack named Catherine Conlin as one of 10 Best Fine Art Photographers in San Francisco. 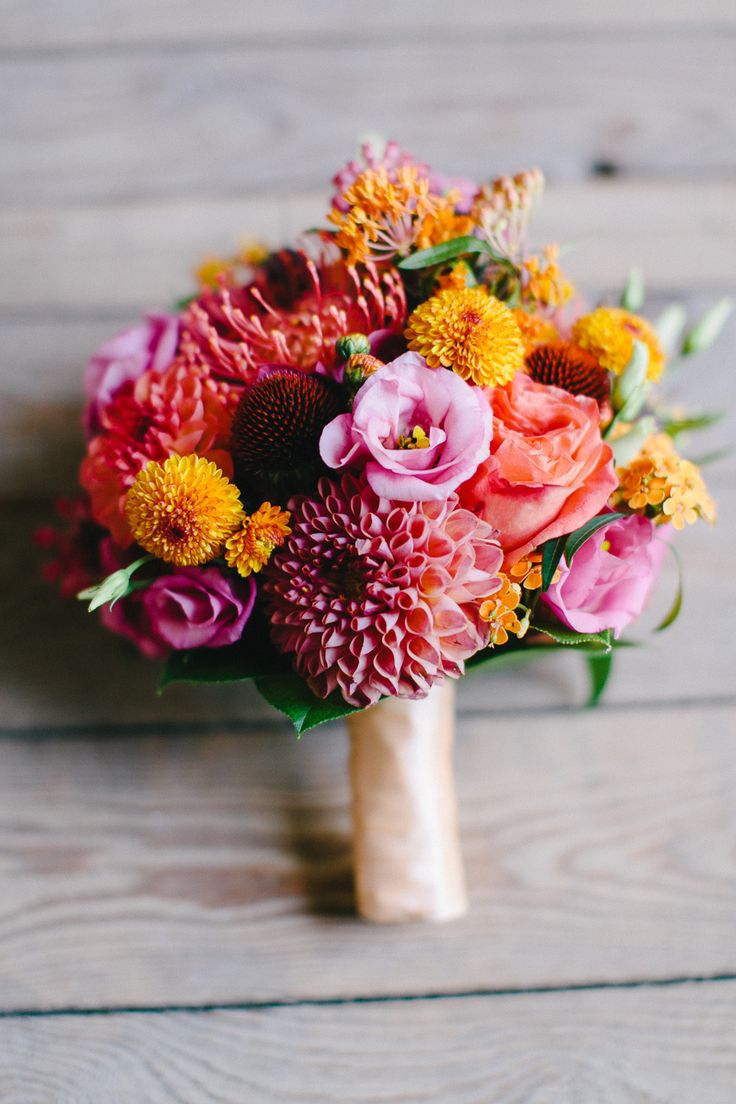 Ms. Conlin holds a Bachelor’s Degree in Business Marketing with supplementary education in Painting and Art History. She attended Floral design classes while holding an apprenticeship with Caroline Rousset-Johnson, a Parisian designer who owned a shop in California.

This year she started an affiliated designers program which serves as a consortium for like-minded high-end floral designers around the world.

Other future ventures include the launch of her company Still-life with Goldfish which includes image-management and web design and plans to introduce a line of elegant bridesmaids’ coordinates to converse with her flowers.

People often ask, “How did you come up with the name Wiggy Flowers?” Catherine responds, “Wiggy was an adjective that became a proper noun and then became an adjective. To me Wiggy means free-spirited and unconventional thinking–trying to push the limits of one’s imagination. Flowers are the perfect medium with which to express my wigginess.”

Not only achieving a successful career with Wiggy Flowers, Catherine also has a very happy marriage life with her husband, Konstantine Baranov. Since 2008, they have started working together and already released 3 photography albums.